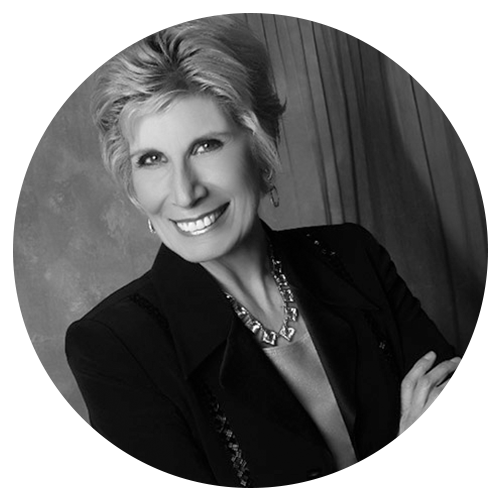 Named 2015 Educator of the Year by DEMA, the Domestic Estate Managers Association, Bonnie is one of the most respected experts on workplace issues and is an international speaker and corporate trainer. For 25 years, Bonnie worked as the Personal Assistant to Oscar winner Olympia Dukakis and is the author of the bestseller, Be the Ultimate Assistant. In 2011, she resigned from her work with Olympia Dukakis to pursue her dream of building a stronger and more respectful global workplace. This commitment caused her to launch the Speak Up! Pledge campaign and to speak out against workplace bullying. 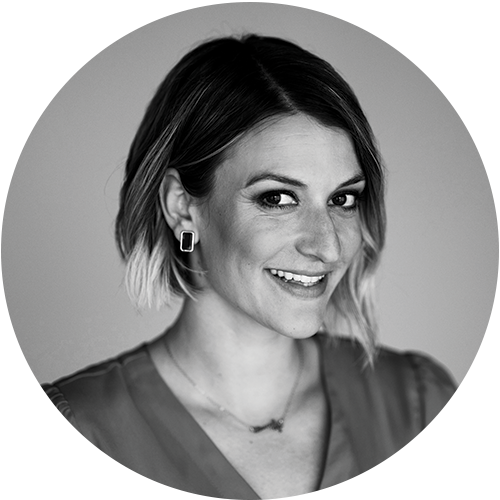 Founder and CEO
Bossed Up

Emilie Aries is a speaker, podcast host, author, and the Founder & CEO of Bossed Up, an award-winning personal and professional development community where she helps women craft happy, healthy, and sustainable career paths. Her brand-new book, Bossed Up: A Grown Woman’s Guide To Getting Your Sh*t Together, serves as a practical roadmap for women who want to set themselves up for sustainable, long-term career success and step up as the boss of their lives. Learn more in Emilie’s TED talk, The Power of No, where she shares how to set healthy boundaries and invest in your sustainable success. You can also boss up your earbuds with the twice-a-week Bossed Up Podcast, where Emilie and her expert guests break down listener career conundrums and offer up boss tips to help you beat burnout and craft a sustainable career path. 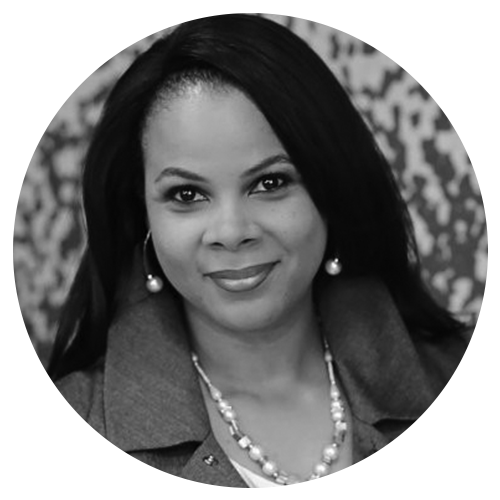 Assaulted as a little girl, domestically abused as a young adult, living in a women’s shelter, and survived a suicide attempt, Erika Gilchrist has earned the title of “The Unstoppable Woman.” She is regarded as one of the most energizing, engaging, and captivating speakers in the industry. She is the creator of the brazen brand, W.T.F. – Women Thriving Fearlessly! As a published author of 13 books, and a 20 year speaking veteran, Ms. Gilchrist is an expert in personal development, leadership training, and conflict management skills for women. She’s been featured as one of the “15 Most Powerful Women on the South Side of Chicago,” Chicago Woman Magazine, CLTV, and Rolling Out Magazine. 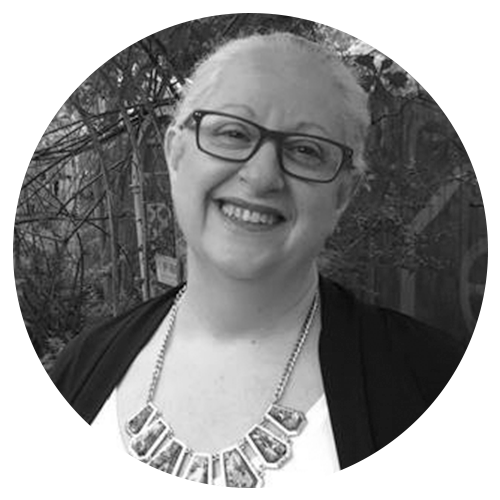 Melissa Esquibel specializes in transforming those confused by technology into empowered users of their software tools. As a Microsoft Certified Trainer (MCT) with more than 25 years in business application technology, Melissa has a unique ability to make learning programs enjoyable AND valuable. Her career spans banking, manufacturing, telecommunications, energy and insurance, which allows her to provide real-world examples and applications. She has enabled everyone from rocket scientists to real estate brokers to put the “productive” back in office productivity software. She has facilitated Microsoft Experience Center sessions at Microsoft locations across the country. She is also the primary content contributor for Office Technology Today, Business Management Daily’s monthly technology newsletter. Melissa is a mainstay on the administrative professional conference speaker circuit with multiple appearances at Admin Pro Forum, Administrative Professional Conference (ASAP), several IAAP events in the US and Canada, as well as regional hospital association administrative professional conferences across the U.S. In addition to her in person engagements, she presents dozens of webinars every year reaching thousands of information workers. 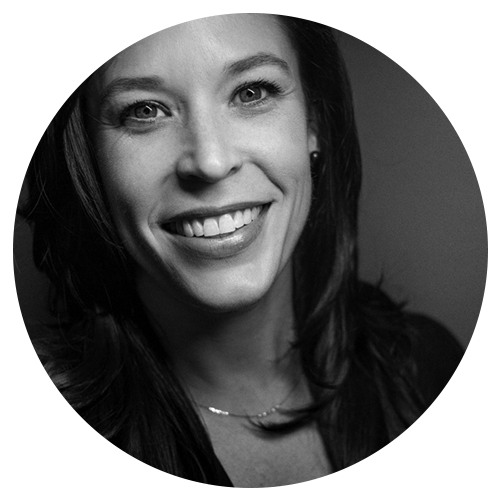 Monique has dedicated her life to helping others understand their own unique role in making great ideas – and great partnerships – come to life. After nearly a decade as the Chief of Simon Sinek, New York Times Best-Selling author and TED celebrity, and now a speaker, trainer, and founder of her company, On Point, Monique has had unparalleled experiences and gained unique perspectives from both the visionaries and their supportive workforce that this world depends on. These encounters have equipped her with the tools necessary to decipher and disentangle common issues plaguing businesses around the globe. As an expert on communication styles, personality types, leadership methods, and ways to motivate, Monique has gained a practical understanding of how we can simultaneously cultivate our own strengths while engaging the differences of our peers to fill in the missing pieces. With a unique specialization in the relationships between an executive and his/her assistant(s), Monique helps bring strength, communication, and passion to one of the most essential partnerships within a company. 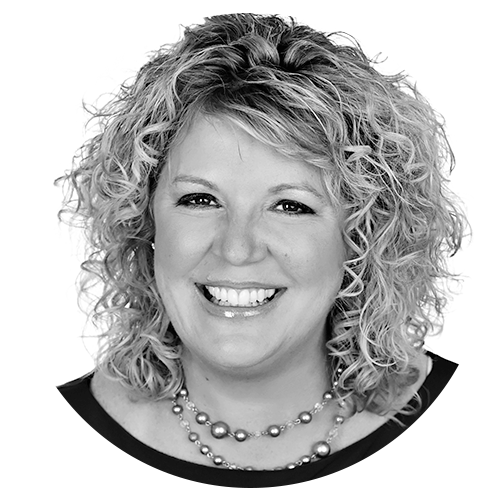 Rhonda is a professional speaker, trainer and author based in Ottawa. She has spoken to tens of thousands of people in 13 different countries. Rhonda has served as the 2004 Canadian Association of Professional Speakers (CAPS) National President, has served on the Board of the Global Speakers Federation and is named in the 2018 edition of “Who’s Who in Professional Speakers” (where she has been listed since 1998). Rhonda will share some things she has learned to help you thrive in your work environment, emerging at the end of the day with a smile and a sense of accomplishment. Audiences far and wide sing her praises for her relevant and useful tips on administration, communication and workplace effectiveness! 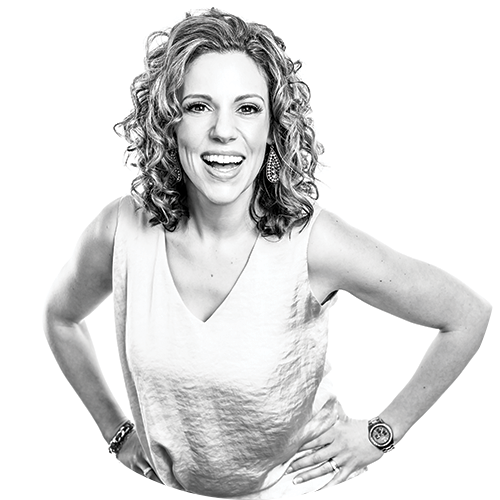 Trisha Miltimore is an International Speaker, Broadcaster and PASSION IGNITER inspiring others to reach SOUL CENTERED SUCCESS. As a momma of four and multi-biz owner, Trish knows firsthand the hardships and privileges of PURSUING YOUR PASSION including what it takes to ignite and maintain an attitude of success. A curator of CURIOSITY + COURAGE Trisha teaches proven strategies to reach your goals and FLOURISH at the same time. Her down-to-earth style is refreshing. Her messages are clear, practical and transformational. A profound storyteller, Trisha empowers thousands to MANIFEST MOMENTUM via a BEAUTIFUL BOLD BLEND of inspiration & personal insights. Visit her digital home for all kinds of Soul Centred Success fun:
www.passionigniter.ca. 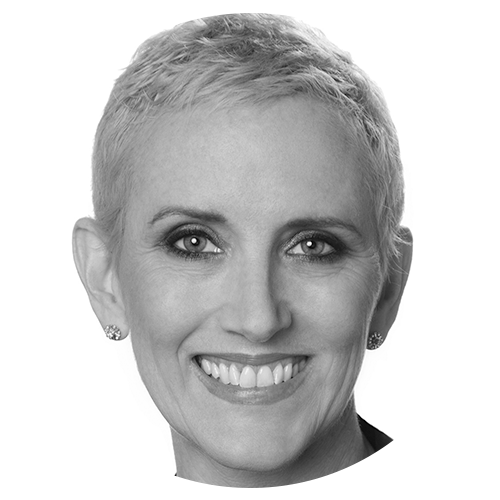 Author of the popular Microsoft Office “100 Tips” series for PC/Mac, Vickie is a Microsoft Certified Trainer with over 20 years of classroom training experience, specializing in the Microsoft, Google and Apple productivity platforms. She travels the globe as a sought after international speaker delivering live Jerry Maguire-inspired keynote presentations to a variety of audiences; and teaching engaging instructor-led workshops and courses.